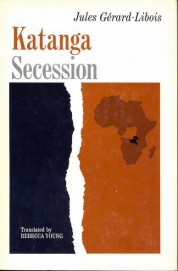 'May God protect independent Katanga.' With these words, the provincial Council of Ministers headed by Moose Tshombe concluded the declaration of July 11, 1960, by which Katanga proclaimed itself totally independent and requested Belgium to join with it 'in a close economic community.' 'We are ready to proclaim before the world that the Katanga secession is ended.' In these terms, on January 14, 1963, the Council of Ministers headed by Tshombe announced from Kolwezi that it accepted reintegration of Katanga into the Republic of the Congo, in accordance with the Thant Plan of August, 1962. From July 11, 1960, to January 14, 1963, for thirty months and three days there existed and functioned a Congolese province in secession, set up as a de facto state whose independence was officially recognized by no country. These thirty months of secession have, to this day, fed many impassioned polemics but little objective research or study. Whence came this idea of independence for Katanga ? Who sustained it and put flesh on its bones? How and by what powerful means could it be proclaimed, then attempted? What factors finally called a halt to the secession ? It is probably still too early to try to write the whole history of the secession. Useful accounts are still lacking. Sources currently available are often tendentious or incomplete, and vital elements of truth, if they find expression in the press or in declarations and reports of the authorities involved, appear only as allusions or sweeping assertions. We should like to recount in more modest fashion here what happened in Katanga, aiming thereby to shed light on local and foreign influences on the secession. This story is based on collections of public sources currently available as well as on oral accounts and unpublished documents, often of a confidential nature, which permit an understanding of the secession and its workings, particularly in matters involving military personnel and assistance or diplomatic action taken with regard to Tshombe's regime. Some of the sources and documents used here have already been printed in works in the collection 'Dossiers du C.R.I.S.P.' : Congo 1959, Congo 1960, Congo 1961, and Congo 1962. In order not to overburden the book with long quotations, the reader is referred at times to these works. In addition, a section of relevant or original documents is appended to each part of the book. The history of the secession cannot be isolated from the process which led to it. The whole story of autonomist or secessionist tendencies among Katanga Europeans throughout the entire colonial period cannot be retraced here. However, it would seem useful to show what stages led to the creation in Katanga of a party whose program essentially demanded autonomy for the province. At the end of June, 1960, the party was in a position of strength, capable of proclaiming Katanga independent, if this solution seemed desirable and possible both to its leaders and to their powerful local supporters. 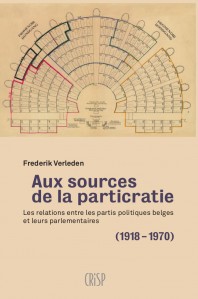 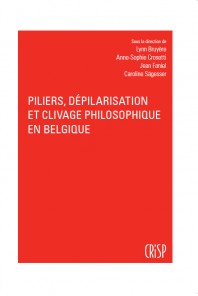 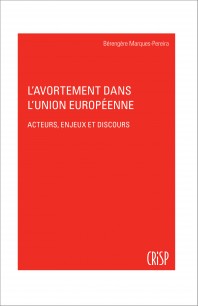